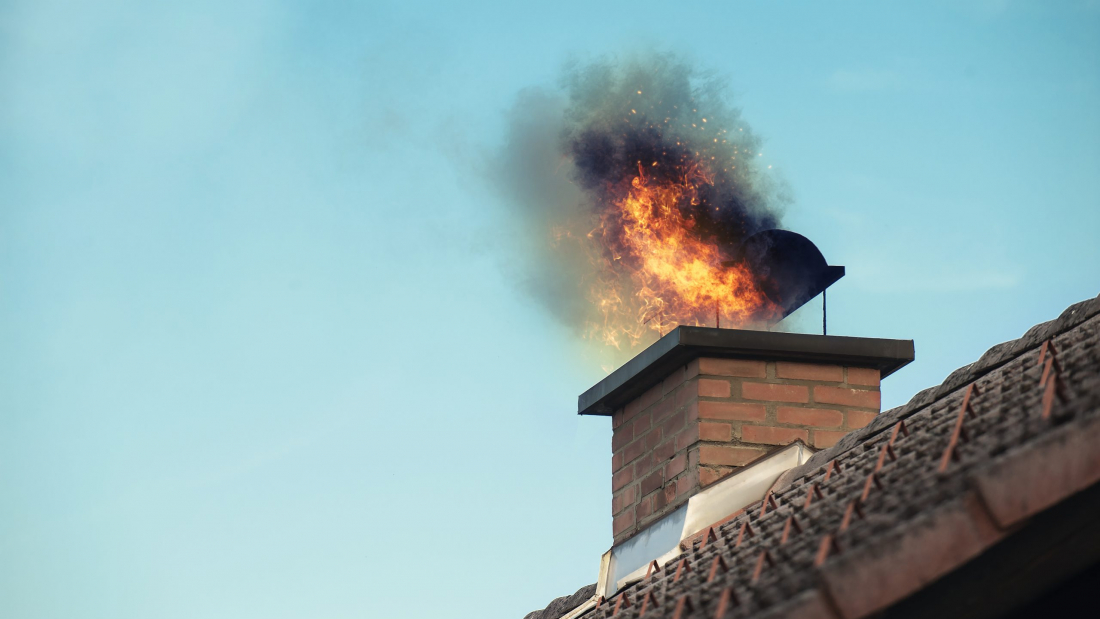 This time of year, people who own fireplaces are probably using and enjoying them. Especially when it’s really cold like it has been recently. Here are some basic suggestions regarding fireplaces: 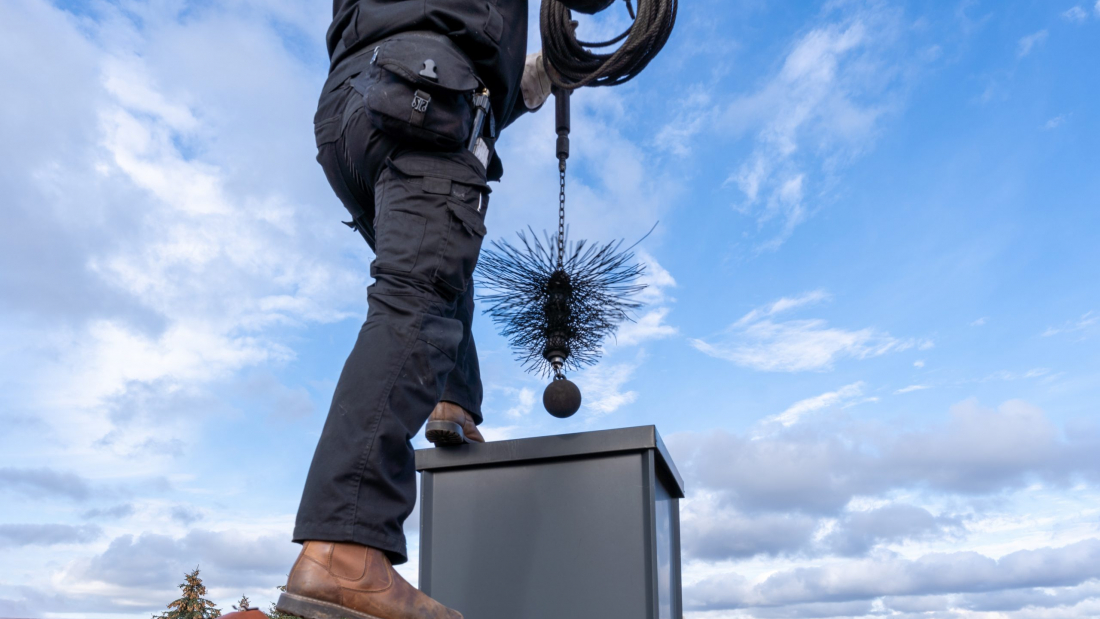 Most people don’t realize how important chimney inspections are. But, consider the impact of a blockage in the chimney, even something as simple as a birds nest. If a blockage occurs in the chimney flue pipe servicing a gas or oil fired furnace or boiler, the implication is: carbon monoxide can be forced into the home. And carbon monoxide can be extremely dangerous and even cause death. In the flue pipe servicing fireplace, if the chimney contains creosote or other byproducts of a wood fire, a chimney fire can develop which can spread into the rest of the house and obviously be extremely dangerous

Most national certification associations recommend an annual chimney inspection to make sure that the chimney is structurally sound, and that the interior components of the chimney are in a safe condition. There are different levels of inspection:

1)    A level 1 chimney inspection involves examining all of the visible components of the chimney.

2)    A level II chimney inspection involves examining all of the components of the chimney by using special tools such as cameras and mirrors etc.

3)    A level III chimney inspection may involve dismantling portions of the chimney for even further examination.

When the ownership of a house is transferred, it triggers the need for a level II chimney inspection. From a practical perspective, it only makes sense because who knows how long it has been since the chimney inspection and cleaning took place. Thereafter, it is recommended that the chimney be inspected and cleaned if necessary on an annual basis.

By the way, if the source of heat is converted from oil to natural gas, building code requires that a metal flue pipe be inserted in the chimney for safety reasons. Without the metal flue pipe, the interior of the chimney can become deteriorated and create blockages and the potential for carbon monoxide poisoning.

When performing Long Island home inspections, we attempt to determine if a metal flue pipe was installed if there was an oil to gas conversion. However, very often this cannot be determined. This highlights the need for chimney inspections on Long Island.