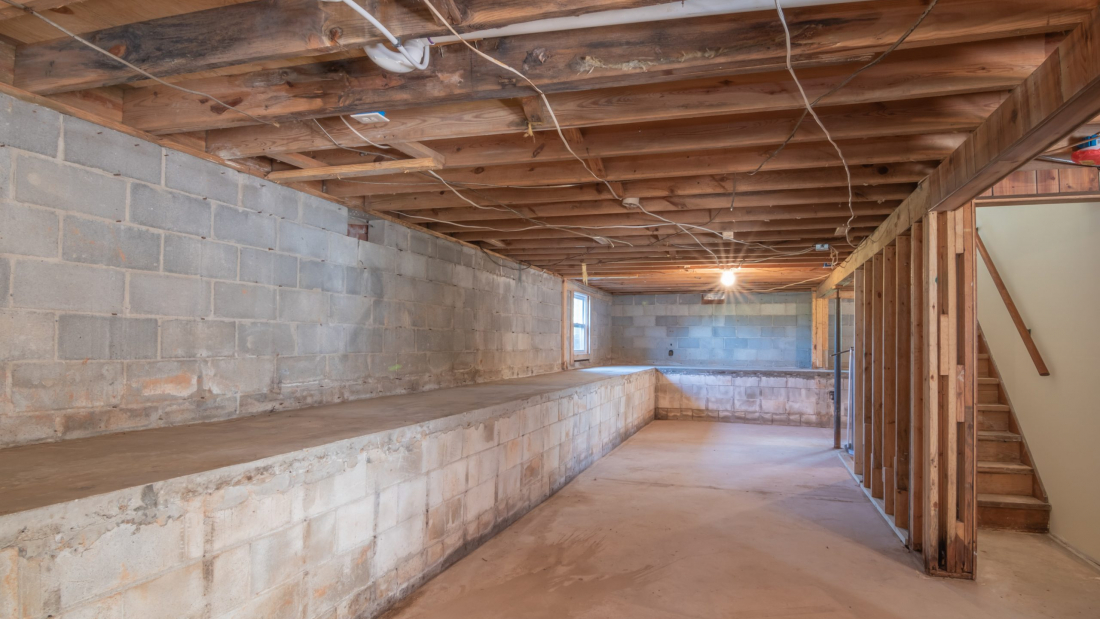 Sometimes it’s an easy fix. We recently inspected a house during a heavy rainstorm. Everybody was surprised to see about a foot of water in the basement. It was easy to see that the gutters and leaders were completely clogged and overflowing. Water built up along the foundation, saturated the soil, and created water pressure below grade. It poured into the basement through a crack in the foundation wall. Within a week, the owner had the gutters and downspouts cleaned, and installed downspout extensions.  Shortly after the work was done it rained hard again for a full day. We were asked to come back and check the basement while it was raining; it was completely dry. So, like I said, sometimes the fix is simple and cheap.

Of course, it’s not always that easy, but it’s always the 1st thing to check.

Moral of the story? Clean your gutters and downspouts twice a year (even more in the fall). And make sure the water is directed away from the foundation.

We hope this info will come in handy for you in the future. 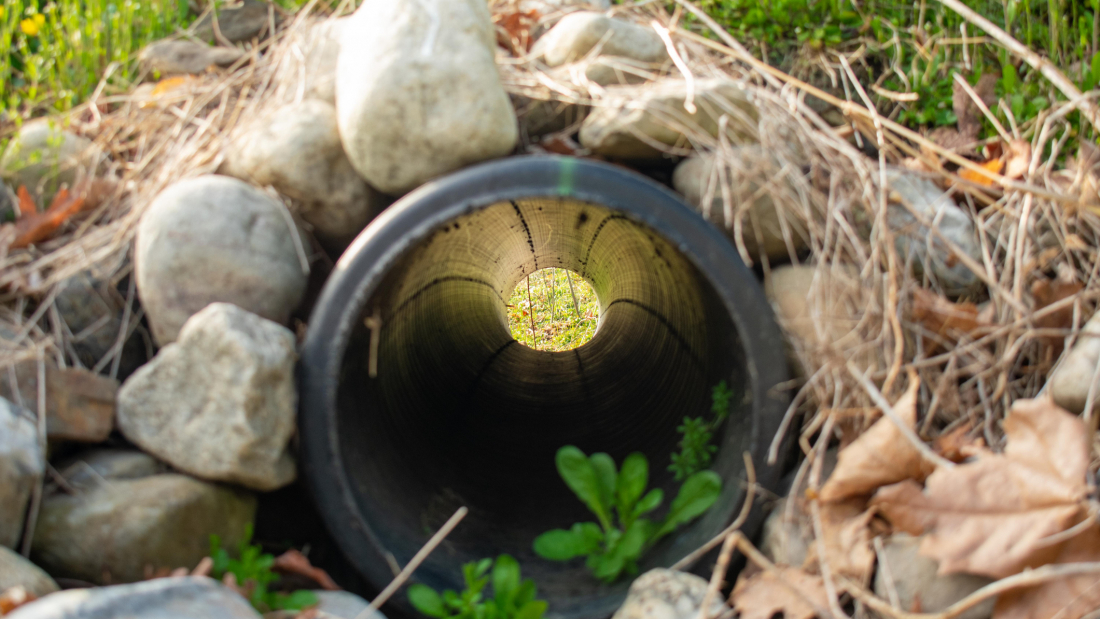 I always wondered why they’re called French drains.  Why aren’t they called Italian drains or Spanish drains?  I checked it out; according to Google it’s because a guy named Henry French invented them.  But I digress!

Basically, French drains are way too direct water to a planned location so that it’s not a nuisance.  For example, drainpipes can be connected to roof gutters/downspouts enabling the water to be directed to a dry well or down a hill.

French drains do work!  They can make a wet basement dry and solve the water problem on a long-term basis.  But they only work if they have electrical power.  And when do you need a French drain, mostly?  During a storm, and when does the power go out?  During a storm.  So, battery backup systems are a great idea, as is a generator.

Anyway, we hope this information is helpful to you in the future.  For more related information click on this link: https://safeharborinspections.com/