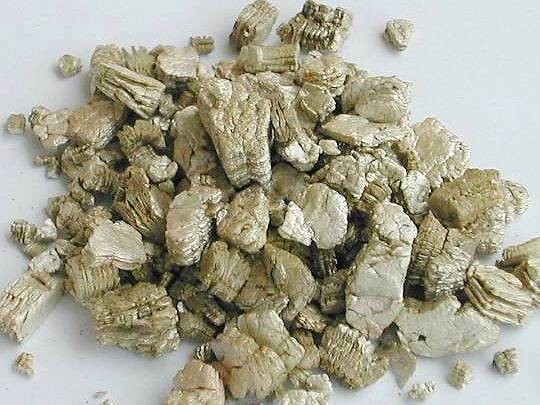 Is Vermiculite the same as Asbestos?

Every once in a while, we see vermiculite during our inspections.  Vermiculite is a natural mineral that was dug out of a mine in Libby Montana until 1990.  Unfortunately, there was also an asbestos mine at the same location which mixed in with the vermiculite.  As a result, the EPA now considers vermiculite and asbestos-containing material.  Asbestos fibers can cause cancer and other diseases.

Vermiculite is very light and is “friable” which means that disturbing it can cause fibers to be released and float in the air.  If the vermiculite is in an attic, vermiculite dust can collect on various surfaces and become airborne because of air currents in the attic.

If you have vermiculite insulation in the attic, it’s very possible that you have it in the walls as well.  So let’s say you have an electrician come in to install an electrical outlet and he has to cut the wall open. Is he going to release fibers into the air?  If you’re doing a renovation make sure you get a New York State licensed Asbestos Investigator to give you the best advice possible before the renovation.  For more information from the EPA click here: https://www.epa.gov/asbestos/protect-your-family-asbestos-contaminated-vermiculite-insulation#what 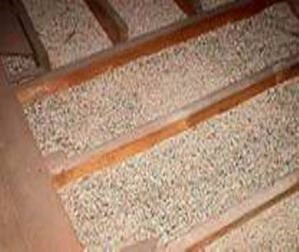 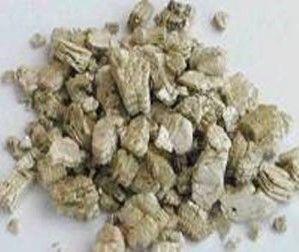 Hopefully, this will be of help to you in your own home or if it ever comes up during an inspection.

For more related information click on this link:  https://safeharborinspections.com/ 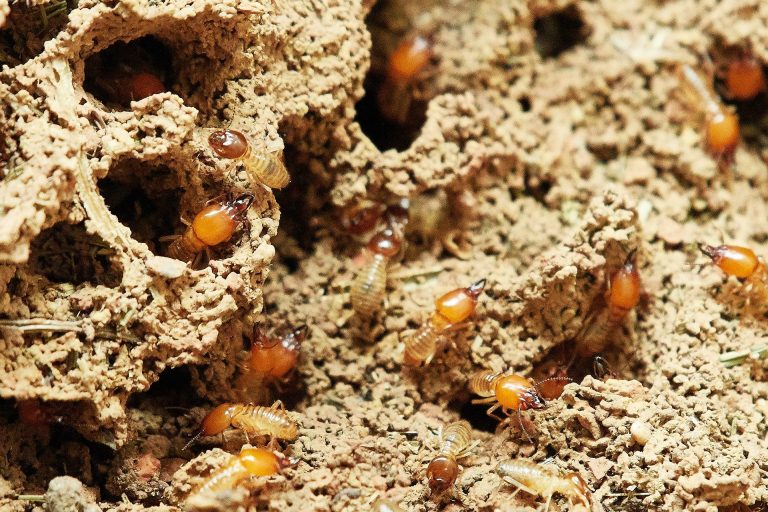 Where do termites live? 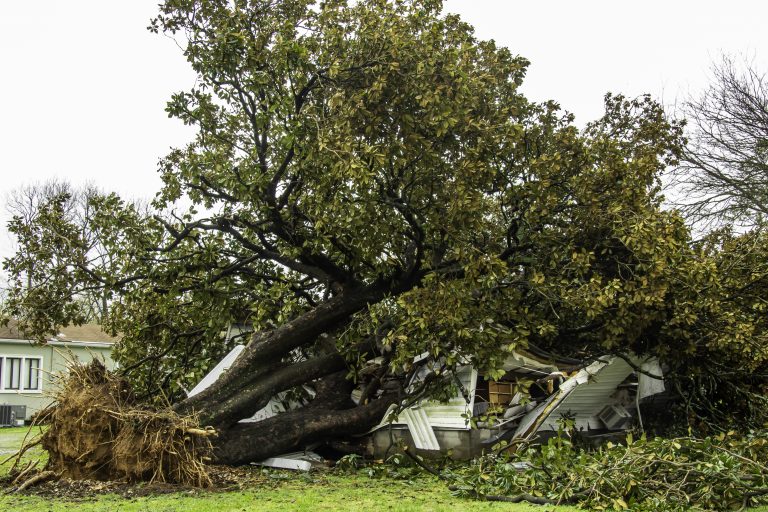 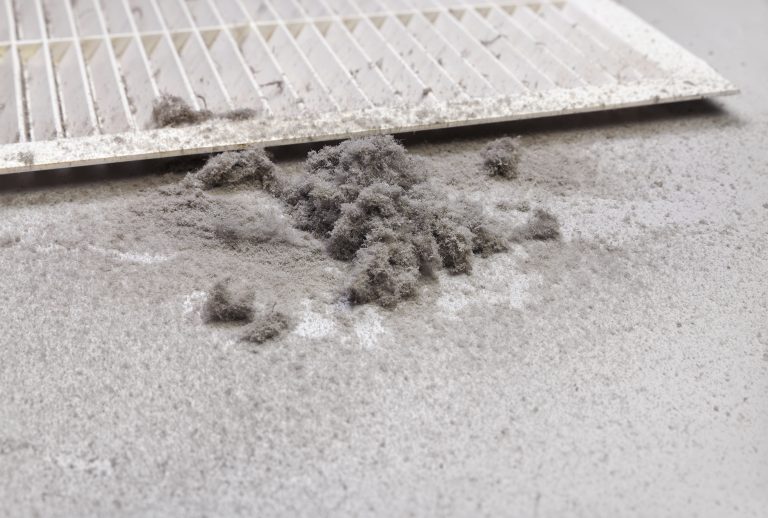