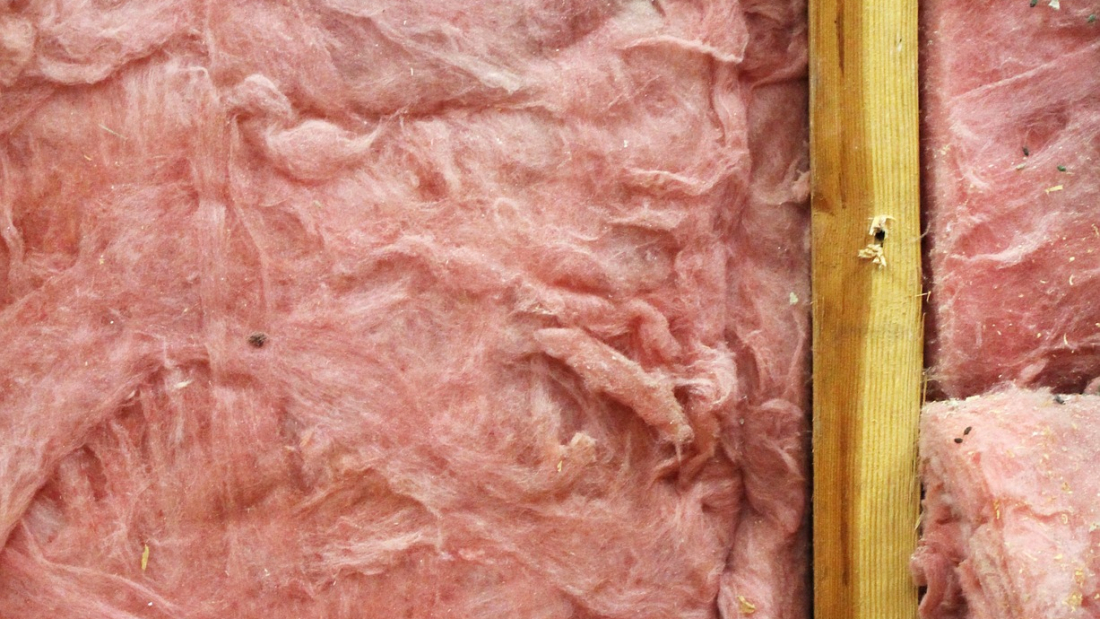 If the house is occupied, there is a substantial amount of moisture in the air from cooking, bathing, washing, and even breathing. So, we want to keep that moisture in the living area of the house rather than having it go through the ceiling, through the insulation and then hitting the vapor barrier where it can condense and build up moisture, causing the issues as explained above.

So, the moral of the story is, install the insulation with the vapor barrier facing the living space of the house.